The FDA is going bats**t crazy about vaping right now, talking about banning flavored E Juice and, more recently, a wholesale – country-wide – ban of ALL online sales for vape products.

This kind of talk, which is hopefully just posturing, is concerning for many reasons.

But, for me, the most nefarious aspect of ALL this is the power the FDA is allowed to wield over free-market economics and your lifestyle choices.

We live in a democracy. We have freedoms as individuals, and yet the FDA exists outside this, sending down its decrees from an Ivory Tower like its the 15th century and they’re bloody Pope.

This is not right. In fact, it’s downright alarming.

The current plans by the FDA for vaping are outdated, regressive, and seem hellbent on repeating the mistakes of the past – Prohibition, The Way on Drugs, etc. 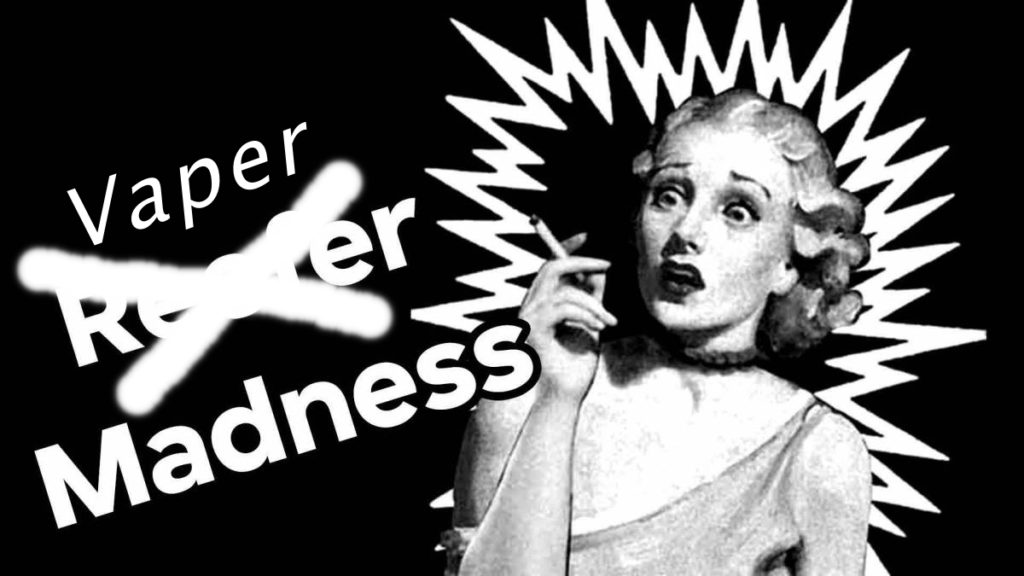 I only hope sense will prevail, and the FDA takes the approach of Canada and the UK, which view vaping as a key took in killing smoking.

The FDA’s current approach not only makes it look like Big Brother incarnate, but it is also totally unprecedented and completely unconstitutional. 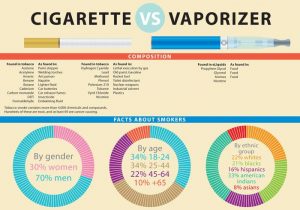 What right do THEY have to tell tax-paying adults what they can and can’t do with their bodies, money, and lifestyle?

The answer? None – they have zero right.

In the UK e-cigarettes are tightly regulated for safety and quality. They aren’t completely risk free, but they carry a small fraction of the risk of cigarettes. E-cigarettes don’t produce tar or carbon monoxide, two of the most harmful elements in tobacco smoke. The liquid and vapour contain some potentially harmful chemicals also found in cigarette smoke but at much lower levels.

Public Health England’s 2015 independent evidence review found that, based on the available evidence, vaping is around 95% less harmful than smoking. The Royal College of Physicians came to a similar conclusion in its 2016 report – NHS

And it doesn’t matter if they’re doing it for “kids” or because of an “alien invasion”, letting the feds run your life is the end of the road for a free society.

If a product is legal, which vape products are, the job of the FDA is to make the case against them, based on evidence, and let the people decide for themselves.

This is how free market economics works.

And before you go assuming that I’m advocating drugs and cocaine and everything else in between, I am not – I’m talking specifically about a technology in this context that has helped millions of people kick a deadly habit into check.

Millions of people of quit smoking because of vaping. Three, four, five packs a day habits disappeared overnight. And it happened without any help or encouragement from the feds or the FDA.

Big Pharma has tried and failed to solve the “smoking issue”, investing billions in products that simply aren’t as effective as vaping.

And now, because of some bunk science about kids vaping, the FDA wants to curtail ALL of this progress?

No other product has EVER done this.

Not nicotine patches, not nicotine gum, and certainly not that god-awful Champix substance, which has been linked to some horrible things, including suicide, of all things!

On Thursday in Brisbane magistrates court, coroner John Hutton found that a commonly prescribed drug named Champix – manufactured by Pfizer and sold internationally under the name Chantix – contributed to the death of a 22-year-old Brisbane man, Timothy John, who died by suicide soon after he began taking a medication that he had hoped would cut his smoking habit from eight cigarettes a day down to zero – The Guardian.

Carpet bans on products is a slippery slope, once they get one thing banned the contagion spreads and before you know it the country has descended into something that resembles East Germany circa 1970.

But the key points here are this:

A ban on Internet sales of vape products would undo ALL the hard work done by thousands of retailers, manufacturers, and advocates over the past 10 years.

And it’d do it in a heartbeat, overnight. 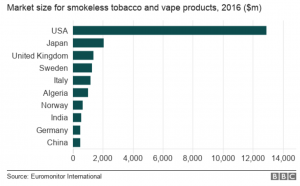 Why? Simple: it would disseminate the industry in the US, millions and millions of dollars would be lost, businesses would close, hundreds of thousands of jobs lost.

Because a few kids have tried vaping? Last time I checked, millions of kids had tried alcohol and smoked cigarettes.

Billions throughout history, in fact.

I just wish vaping had been around then, so I would never have tried a cigarette in the first place.

What Is The FDA’s “REAL” Agenda With Vaping Regulation?

But the darker undertones of this “push” by the FDA are way more concerning than mere bans or its pontificating about caring about the publics’ health. It smacks of an agenda, hidden yet extremely palpable.

It also smacks of corporatism, a thing favored by the Nazis in Germany during the 1940s, whereby the state worked in cahoots with its buddies (Big Pharma, Big Tobacco, in this context) to crush technologies/ideas/principles it could not control (or get a sizeable piece of).

Whatever happens, as a vaper and an advocate, you need to do your bit to stop this undemocratic, unelected, Maoist organization from killing off of the only technology that has ever made smoking redundant and less prevalent in society.

If you’re in the USA, join the following action groups: 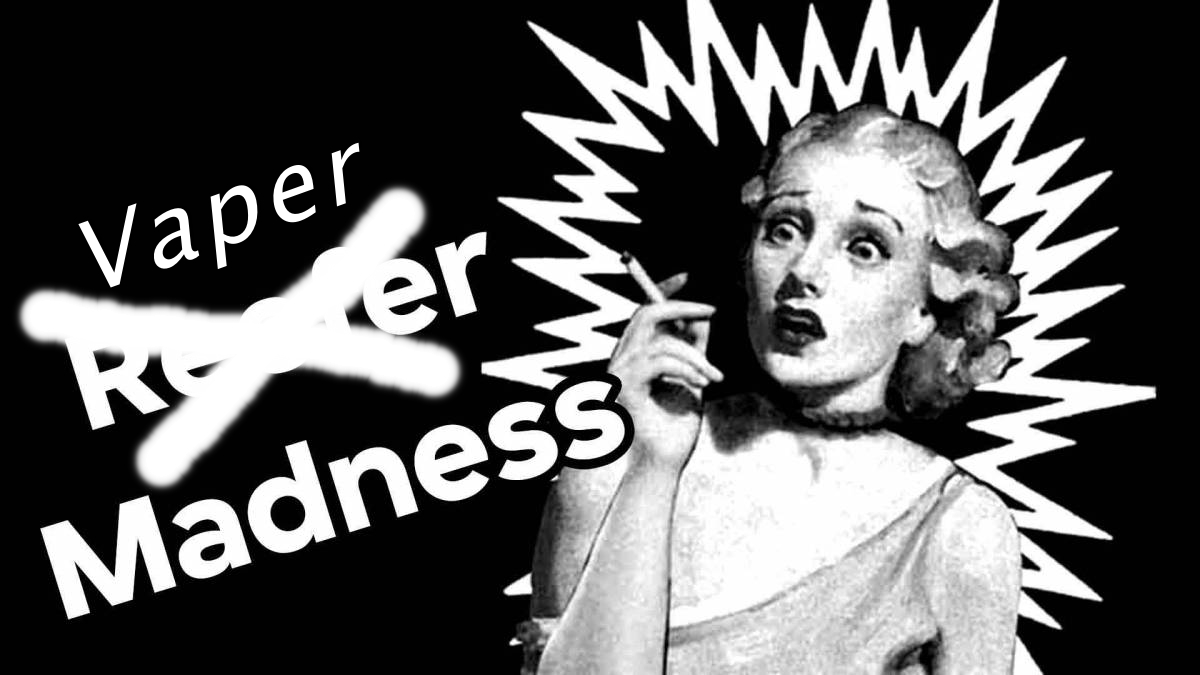